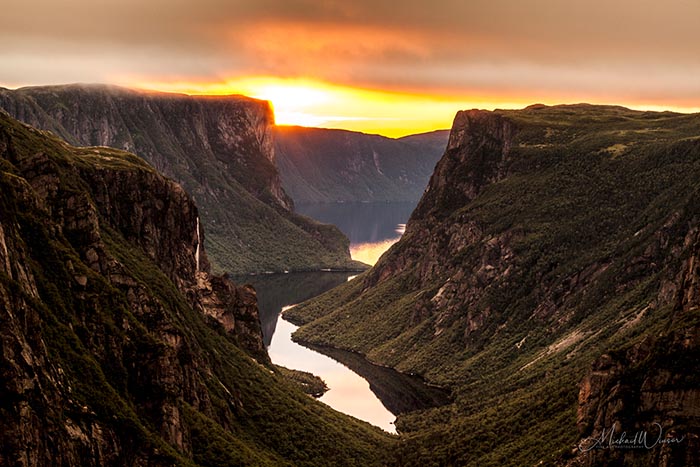 Back in December, we added a link to our web site stating that the Photographer's Guide to Newfoundland was coming soon. I'm happy to say that for the past month, we've been hard at work with Michael Winsor, an award-winning photographer from St. John's Newfoundland, to create the content for the app.

For those of you who don't know who Michael is, he's is quite the accomplished photographer. His images are sold around the world, winning numerous awards, and for those who are interested, Michael offers photo tours to get the most of your photographic adventure in Newfoundland. Check out his website or his Instagram.

We've passed a few significant hurdles in the development. Michael has provided us with over 50 unique locations for photographers to find and photograph. Will this be the final number? Stay tuned to find out!

Today was a significant milestone as our first beta version went out the door for testing. Don't get me wrong, there's still a considerable amount left to do, but the end is in sight. Over the next month, we'll finalize the locations, text, and images. Our goal is to have the product ready for release before the icebergs can be seen from the coast!

We're taking the opportunity with the Photographer's Guide to Newfoundland to add a nifty little feature. One of Michael's passions is taking photographs during the blue hour, which is just after sunset. Instead of you trying to find another app to calculate when blue hour is, we're building this into our app. You'll be able to get sunrise, sunset, golden hour, and blue times for both sunrise and sunset. 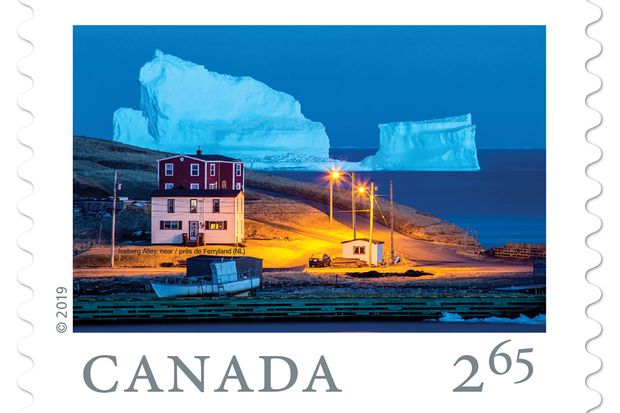 While Michael and I were working out what locations we want to feature in the app, Michael sent me an email that one of his iconic photographs has been chosen by Canada Post to be a stamp! What an honor!

You can read more about this at The Globe and Mail.